What is LED – Light Emitting Diode

While incandescent bulbs use a lament and CFL’s use gas, LED’s produce light by exciting electrons. Put simply, within every LED bulb there is a semiconductor material filled with positively and negatively charged particles. When electricity strikes the semiconductor (the light is turned on), the electrons become charged and ow from the negative to the positive layer within the semiconductor. As they move, the excited electrons pass through “holes” in the material, which causes them to emit photons of light and illuminate the LED.

Longer life time estimates stand out as the number one benefit of LED lights. LED lamps have an outstanding operational life time expectation of up to 50,000 hours. This is around 5.7 years of continuous operation. If you leave the LED fitting on for standard office hours, 8h per day 5 days per week, it would take an estimated 24 years before you would have to replace the LED bulb. Furthermore, LED’s are different to standard lighting in that they don’t really burn out and stop working like a standard light. The lighting diodes tend to emit lower output levels over a period of time and become less bright as opposed to full failure

LED is currently the most efficient way of illumination and lighting, with estimated energy efficiency in the range of 80%-90% when compared to traditional lighting and conventional light bulbs. This means that about 80% of the electrical energy is converted to light, while a ca. 20% is lost and converted into other forms of energy such as heat.

LEDs are “directional” light sources which means they emit light in a specific direction, unlike incandescent and compact florescent bulbs which emit light and heat in all directions. For this reason, LED lighting is able to use light and energy more efficiently in many applications.

LEDs use less energy to produce a similar lumen output to those of traditional lamps due to their greater efficiency. Less energy means immediate savings on energy usage costs. Furthermore, the longer lamp life of LEDs reduce the maintenance costs required to change out lamps that have stopped working.

LEDs are extremely durable and built with sturdy components that are highly rugged and can withstand even the roughest conditions. Since LED lights are resistant to shock, vibrations and external impacts, they make great outdoor lighting systems for rough conditions and exposure to weather, wind, rain or even external vandalism, traffic related public exposure and construction or manufacturing sites.

LED illumination produces little infrared light and close to no UV emissions. Therefore LED lighting is highly suitable not only for goods and materials that are sensitive to heat due to the benefit of little radiated heat emission, but also for illumination of UV sensitive objects or materials such as in museums, art galleries, archaeological sites etc. Furthermore, LEDs do not incur flickering effects. It’s a digital lighting technology that is tuned for 100% performance. This is the reason why there is no flickering, as experienced with some florescent lamps and makes them ideal for an office environment.

LEDs are made from non-toxic materials and will help you reduce your carbon footprint, unlike fluorescent lighting that uses mercury that may pose a danger to the environment. LED’s are also considered recyclable material and considered “green” or Earth-Friendly

LED lights can be switched o and on frequently without affecting the LED’s lifetime or light emission. In contrast, traditional lighting may take several seconds to reach full brightness, and frequent on/off switching does drastically reduce operational life expectancy. This makes LED preferable for developments with high switching frequencies in locations operated by motion detection. In instances where motion detection is saving energy with traditional lamps, it is in fact also reducing the life of the lamp.

Comparison of LED with florescent and incandescent lamps 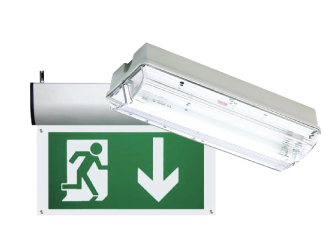 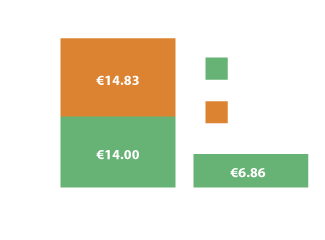 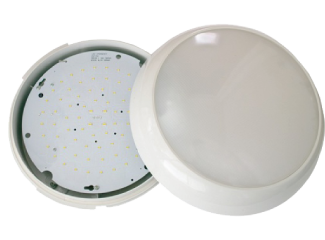 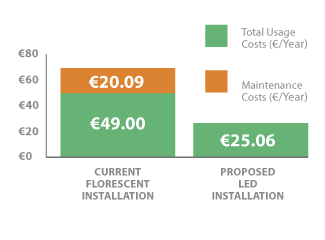 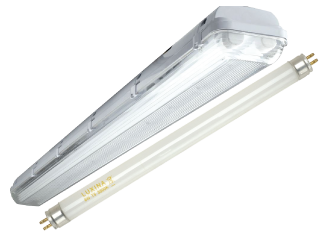 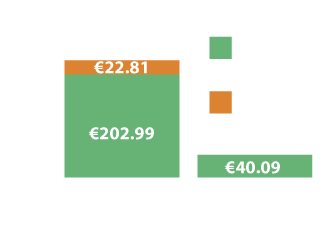 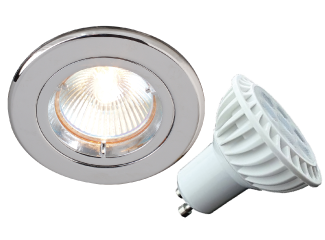 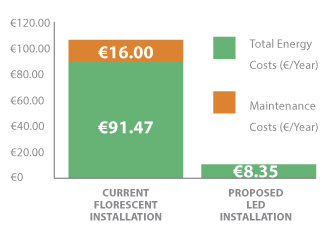 (Operational on photocell – 11.5 hours a day, 7 days a week, in accordance with ESB daylight estimations) 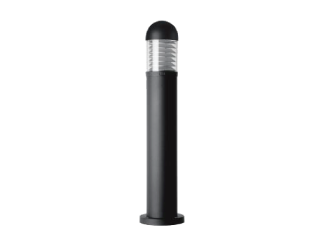 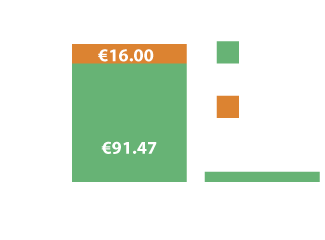 The sensor is an active motion sensor. It emits a high-frequency electro-magnetic wave (5.8GHz) and receives their echo. The sensor then detects changes in the echo from the slightest movement and switches on the fitting. As this sensor does not require line of sight to detect, it is the ideal solution for stairwells, corridors, car parks, utility areas or store rooms. The sensor will also be fitted underneath the fittings cover, hence will have no visual impact to the environment.

All savings will be dependent on the actual occupancy or footfall through a given area where the microwave will be operational. However, savings of up to 80% is possible in certain environments.

Hampton Wood is a residential development in the Finglas area, consisting of 196 apartments spread over 12 blocks with an underground carpark.

Throughout the development the following lighting system was retrofitted;

The following works was performed by Lara;

From date of approval to project completion, the project lasted 29 working days

Lara obtained the contract for the emergency lighting maintenance for the development, for the duration of the three year term of the payback period. In obtaining the maintenance Lara guaranteed that no lighting remedial costs would be incurred for the customer whilst maintained by Lara. All fittings would be repaired or replaced on each quarterly maintenance visit.

The installation cost and payback period was further reduced by Lara seeking an Energy Grant from an Energy provider seeking energy credits for carbon emissions created through electricity generation. The Hampton Wood retrofit received a grant for €9,376.74 plus VAT @ 23%. This credit was passed on in its entirety to the development and reduced the cost of installation. 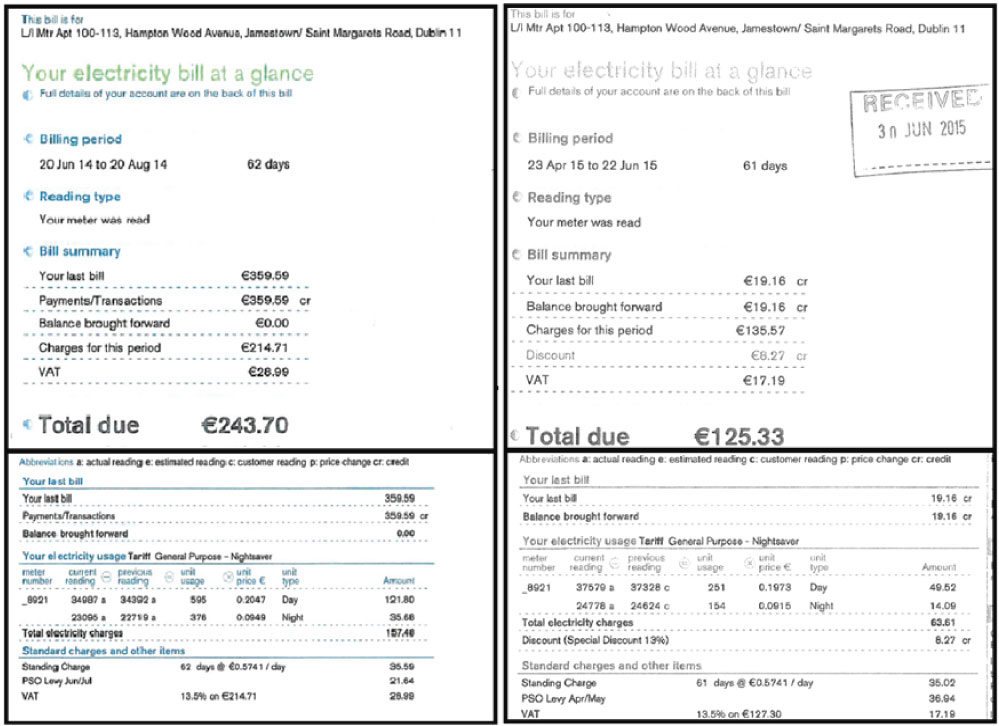